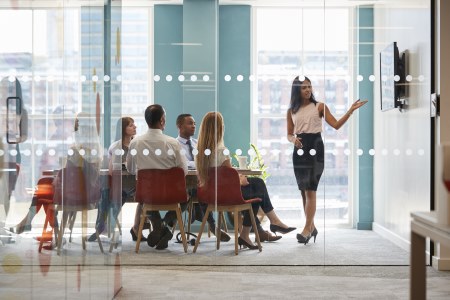 The number of permanent job appointments in the UK fell last month as growth in the demand for workers declined to a decade-low due to political uncertainty ahead of next week’s election.

The fall in permanent appointments last month prolonged the decline to nine months, City AM reports, the longest contraction period since the financial crisis.

However, although permanent placements decreased in the south of England and the Midlands, they increased in London and the North.

In contrast, demand for temporary employees was robust, with short-term appointments registering marginal growth over last month, in certain cases due to unwillingness to hire permanent staff, according to findings by KPMG and the Recruitment and Employment Confederation.

KPMG vice chair James Stewart said: “The uncertainty around the upcoming election and Brexit outcomes are playing havoc with the UK jobs market, as clearly employers and job seekers are taking a wait and see approach before committing to growth or movement.

“However, as big business set out their strategies for the coming year, they will need to start making key decisions on hiring and investment, while those seeking new roles will be hoping to get their CV’s out in the New Year once the dust has settled,” he added.

Neil Carberry, Chief Executive of the Recruitment & Employment Confederation stated: “Today’s figures show exactly why this election needs to focus on work. The jobs market is still strong, but uncertainty is taking its toll. Permanent placements have now fallen for nine months in a row and vacancies growth is at its weakest for a decade. Any incoming government must move quickly to boost business confidence and implement policies that will help companies and individuals to make great work happen.”

Today’s research unveiled by KPMG revealed the nursing, medical and care sector showed the steepest rise in demand for permanent staff in November, followed by IT and computing and blue-collar jobs, says City AM, whilst the retail sector reported the fastest rate of contraction.

The most recent data from the Office for National Statistics showed the total number of job vacancies in Britain fell 6.2% year-on-year in the three months to October.