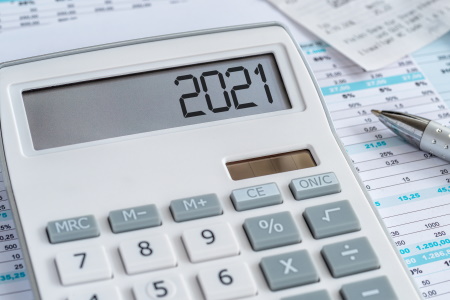 Rishi Sunak’s reported Budget plans are likely to prompt businesses and higher earners to seek international options to mitigate the extra burden, affirms the CEO of one of the world’s largest independent financial advisory and fintech organisations.

The comments from Nigel Green, the chief executive and founder of deVere Group, follow reports that the Chancellor will use his Budget on Wednesday to signal an increase in corporation tax to at least 22%, a stealth rise in income tax, and a freeze on the lifetime allowance on pensions.

Mr Green says: “Sunak will unveil his plan to help get the nation’s finances back on track and is under enormous pressure to do so after the unprecedented levels of public spending to fund the Covid pandemic response.

“However, according to reports, it seems that the Chancellor is planning a series of stealthy and not-so-stealthy tax rises on businesses, higher earners and pension savers.

He continues: “Sunak’s reported plans could have the effect of slowing investment and demand at the very time the country needs it most.

“We can also expect that his plans are likely to prompt more businesses and higher earners to seek out the legitimate international options that could help them mitigate the potential extra financial burden.”

The deVere CEO says: “The Chancellor should not try to tax his way out of the downturn – instead, he must pursue long-term sustainable economic growth policies.”

Ahead of the Budget, a Treasury Committee report says public finances are on an "unsustainable long-term trajectory.”

For his part, on Sunday Mr Sunak also said he wanted to “be honest” with the public about the pandemic's impact on the economy and be “clear about what our plan to address that is.”

Mr Green concludes: “If the reports are correct, tax raids and relief cuts are on their way in this week’s Budget.

“It is also likely that this will now be the ‘direction of travel’ in successive Budgets in the years to come as the government attempts to claw back the colossal amounts it has needed to spend to support the pandemic-ravaged economy.

“Those most impacted by this will be looking at the financial planning options available to them, including international options, in order to grow and protect their wealth.”